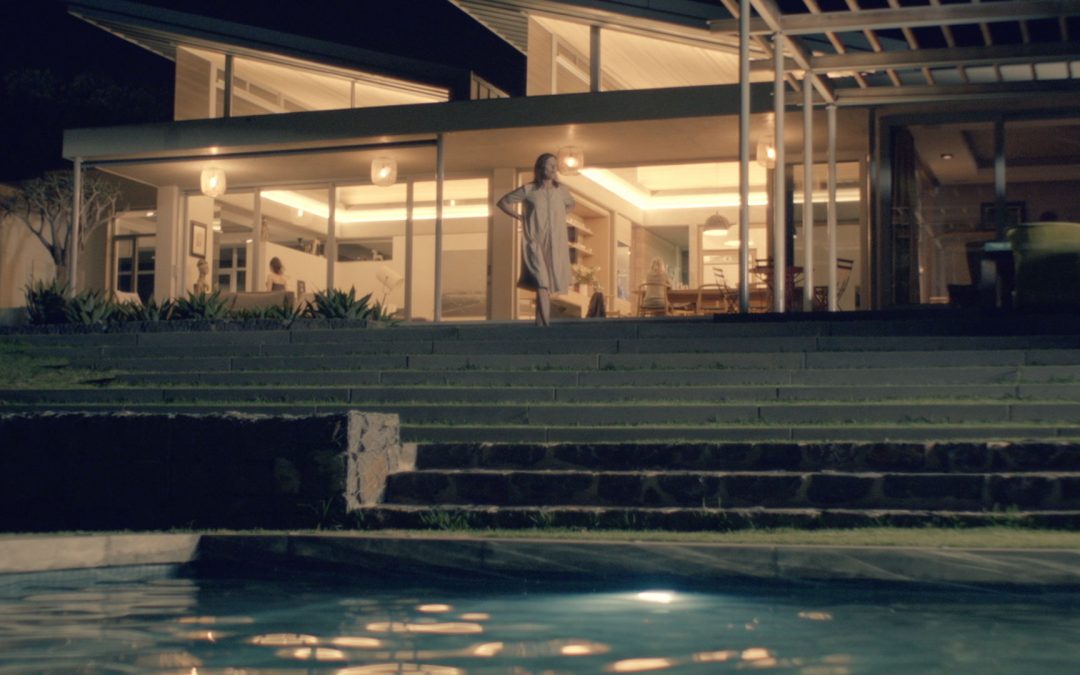 “We went into the project with a small competent team, careful to keep an open mind so as not to over think or over prepare a concept that we couldn’t easily reassemble,” says Wayne De Lange of Silver Bullet Productions. The team drew “silent movie” as their genre and spent Friday night and Saturday morning conceptualizing and writing their script. “We played around with different characters, themes and ideas. We wanted to avoid resorting to cliché,” says Diana Keam of Best Light Films. “We had an all-female cast spanning four generations, opening up the opportunity to explore subtle and feminine themes.”

Shooting began at 11am on Saturday and took the crew into the early hours of Sunday morning. “Our all night brainstorming and writing session on Friday night established an ambitious narrative. Our genre was challenging but we felt we could excel at it. Wayne delivered a spectacular location and managed to produce all our logistical requirements right down to underwater housings,” explains Diane. A rough edit was ready by 7:30am on Sunday, giving the musicians time to compose their score before the final edit was delivered Sunday night.

“Collaboration and passion earned us this success,” says Wayne, “without the commitment of our team this challenge would’ve been overwhelming. As it is we’ve managed to create something quite distinctive.”